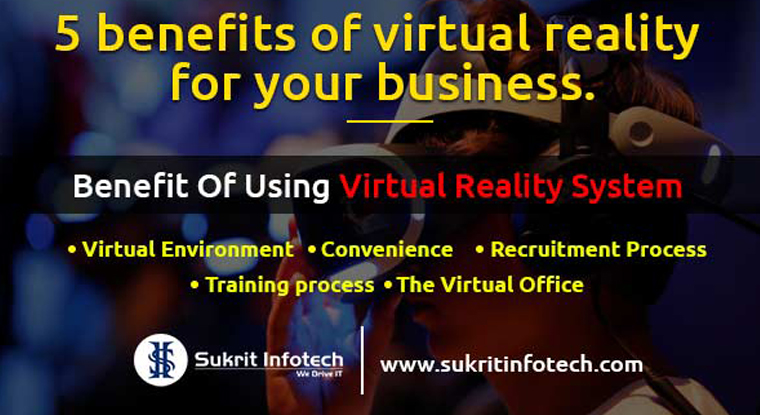 3. Semi-immersive virtual reality system: – Semi Immersive Virtual Reality System is also known as the hybrid system and it provides the high level of immersion. It is relatively new virtual reality technique. It comprises high-performance graphics system which can be embedded with either:
1. A large screen projector system
2. A large screen monitor
3. Multiple television projection systems

It is another benefit of Virtual Reality system. In e-commerce industry one of the major purposes of using Virtual Reality Technique is to bring the real shopping experience to customers without physically going to e-commerce store. Thus it allows users to save time and money. According to data 445 million business travels takes place each year and it costs $251 billion but with the help of Virtual Reality technique a manager can conduct a virtual face to face meeting without traveling and leaving the office. Thus Virtual Reality also allows companies to save time and money by reducing travel time and cost. It also makes work more convenient for companies. Architects would not have to travel for completing their project and making their decisions. They can use Virtual Reality in order to evaluate design from any parts of the world.

Virtual Reality technique can be also used for training and it also helps in increasing the efficiency of training. It especially can be used by soldiers to provide training in remote areas, snowy or remote environment without leaving their actual place.

The potential use of Virtual Realty System may also soon transcend all industries and grow to be ubiquitous in all offices. It means that Virtual Reality headsets can flip the computer into an area where employees can enter virtually.